40% off Sale on frames and sunglasses 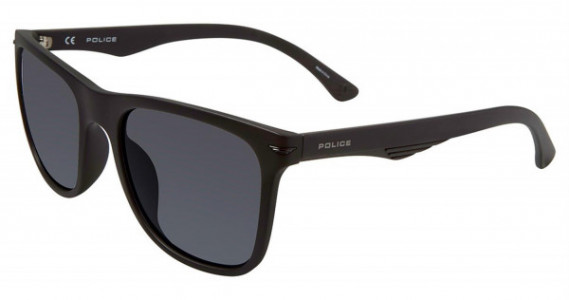 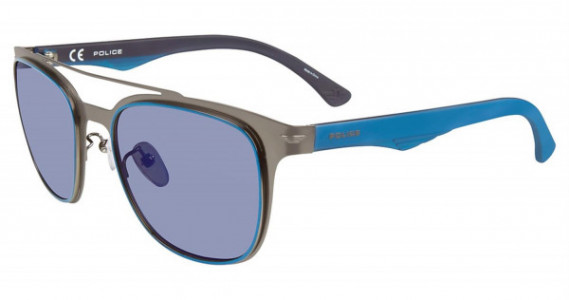 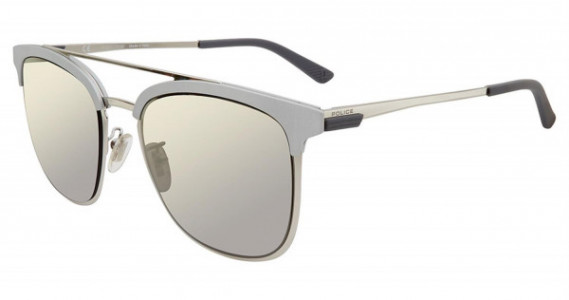 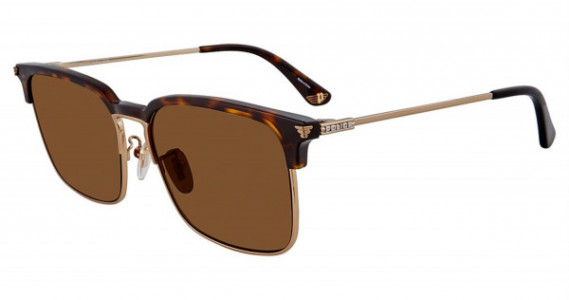 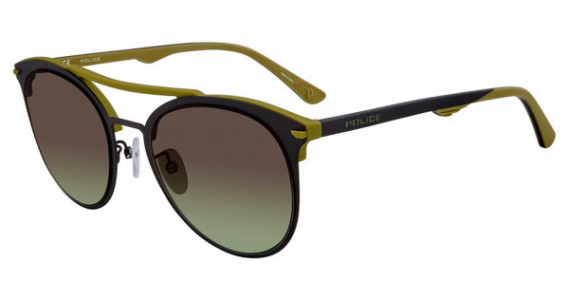 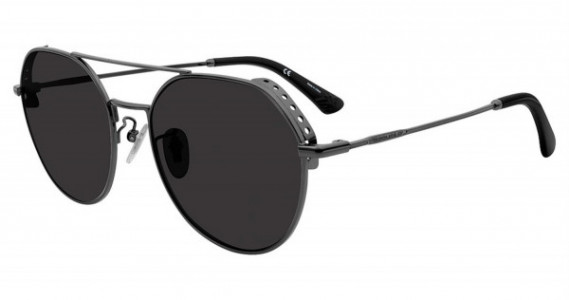 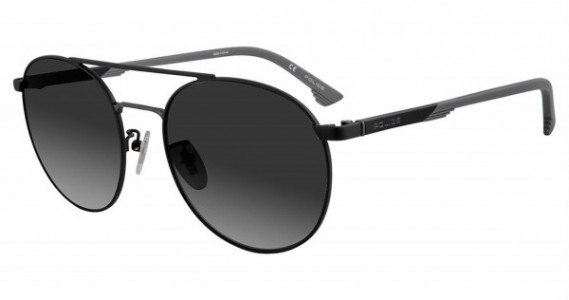 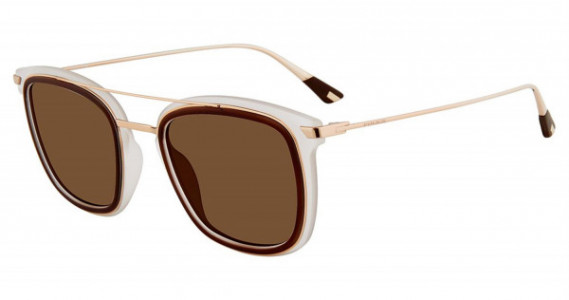 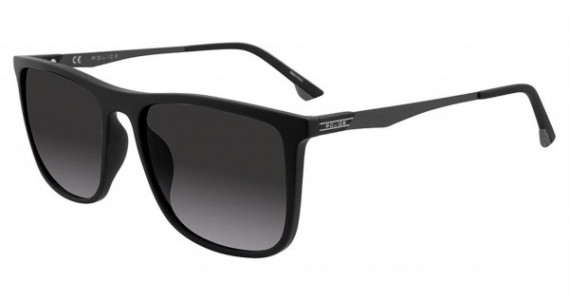 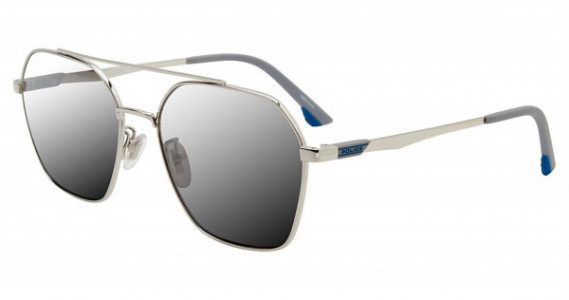 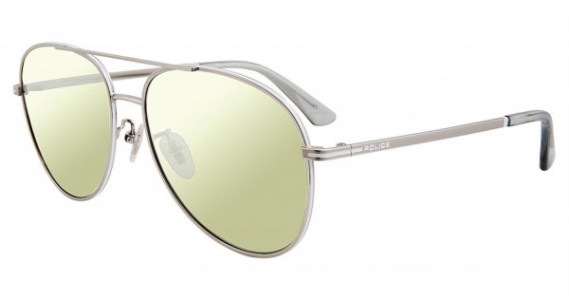 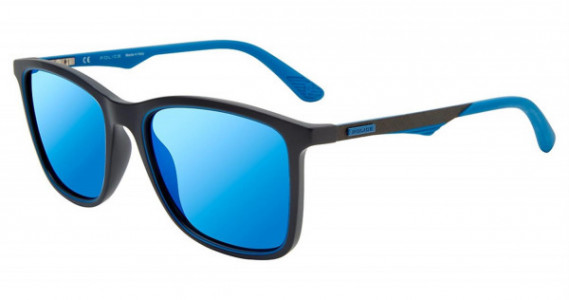 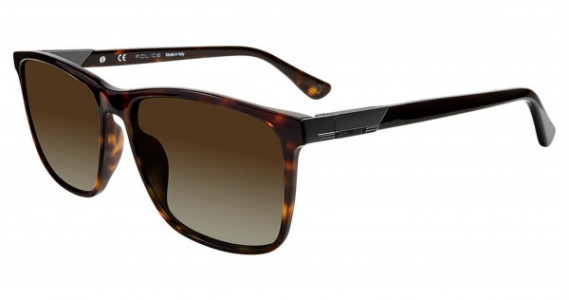 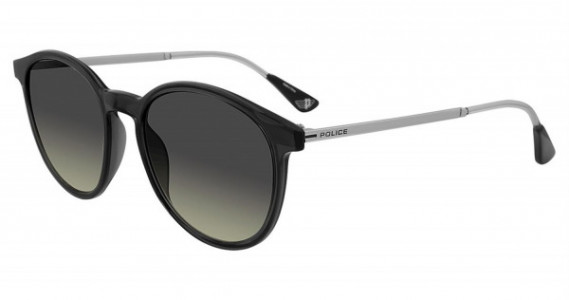 Stay in Touch for Exclusive Offers and Savings

We're sorry we don't have your frame!
Take A Look Around! We'll Give You 15% Off Another Frame
Plus a Free Cleaning Kit
Apply Coupon Instantly

Here's what our satisfied customers have to say:

This offer may not be combined with other offers. CoolCash is accepted when using this offer. Does not apply to prior orders or exchanges. Ray-Ban, Oakley, Maui Jim & Salt Optics products are excluded from this promotion. Price matching does not apply.

For orders with Rx lenses, allow 7 business days for single vision lenses and 14 business days for multi-focal lenses. For returns, please contact us within 7 days of receipt of your order. Lenses are non refundable. Frames are subject to a 20% restocking fee.